Ritual and Religion I

Johannes of Oppido = Obadiah the Proselyte

My presentation to the Global Medieval Studies Program focused on the life and writings of Johannes of Oppido = Obadiah the Proselyte.

Johannes was born c. 1070 to an aristocratic Norman family in the southern Italian town of Oppido. Johannes became a monk, a common calling in said society, but in 1102 he converted to Judaism, inspired by the example set by Andreas, Archbishop of Bari (served c. 1062 – c. 1066).

Johannes adopted the Hebrew name Obadiah (which means ‘servant of God’) and then began his peregrinations throughout the Near East: Constantinople, Baghdad, Aleppo, Banias (in northern Israel), Tyre, and Cairo.

All that we know about Johannes / Obadiah stems from the documents found in the Cairo Geniza, that is, the storeroom of the Ben Ezra Synagogue in Fustat ( = Old Cairo), into which the local Jewish community deposited their sacred texts and no-longer-needed documents throughout the Middle Ages.

The c. 300,000 documents from the Geniza reached European and American centers of academic learning during the late 19th and early 20th centuries. During the course of more than a century of study, the various folios relating to the life of Johannes / Obadiah continued to emerge.

The documents include: a) his memoir, written in exquisite Hebrew, comprising seven folios (14 pages); b) his personal siddur (prayer book), though only the opening page remains; c) three musical compositions, in which Obadiah set Hebrew prayers to Gregorian chant, that is, the musical traditions of his youth; and d) a letter of approbation written by Rabbi Barukh of Aleppo, which Obadiah carried with him for the remainder of his life.

Given the dispersal of the Cairo Geniza manuscripts to libraries around the world, the documents relevant to the life of Johannes / Obadiah wound up in Oxford, Cambridge, Budapest, New York, and Cincinnati.

To allow scholars and interested lay people the opportunity to better study the material, in August 2018 I co-launched the website https://johannes-obadiah.org/ with Rutgers undergraduate student Peter Shamah (class of 2018) – thereby digitally reuniting the diverse documents, including most importantly the memoir, whose individual folios are housed in Budapest, Cambridge, and New York.

At the website, one will find a detailed introduction, high-resolution images of all the documents, transcriptions of the Hebrew text, and English translations.

– Q&A conducted by Melonie Schmierer-Lee, who serves as both Research Associate and Public Engagement Officer at the Taylor-Schechter Genizah Research Unit of the Cambridge University Library (C.U.L.). 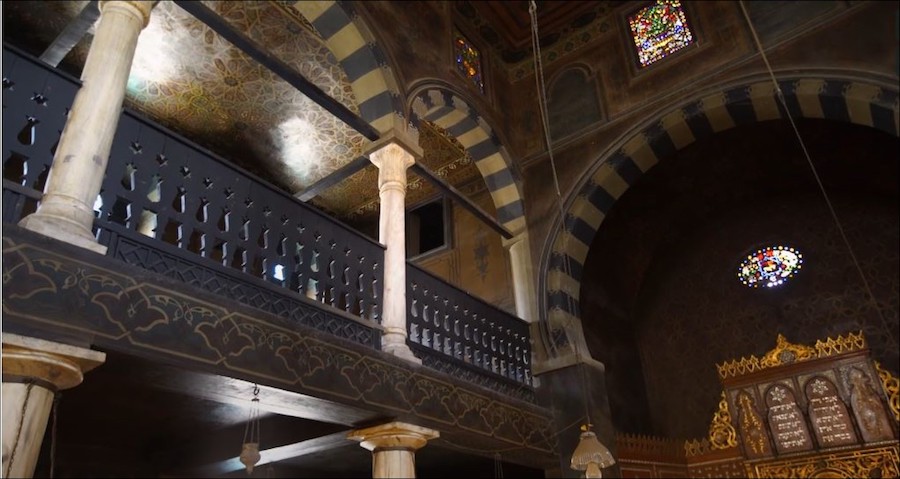 Screen shot from the documentary film From Cairo to the Cloud (2018) Michelle Paymar, used with kind permission. https://www.cairotothecloud.com/ 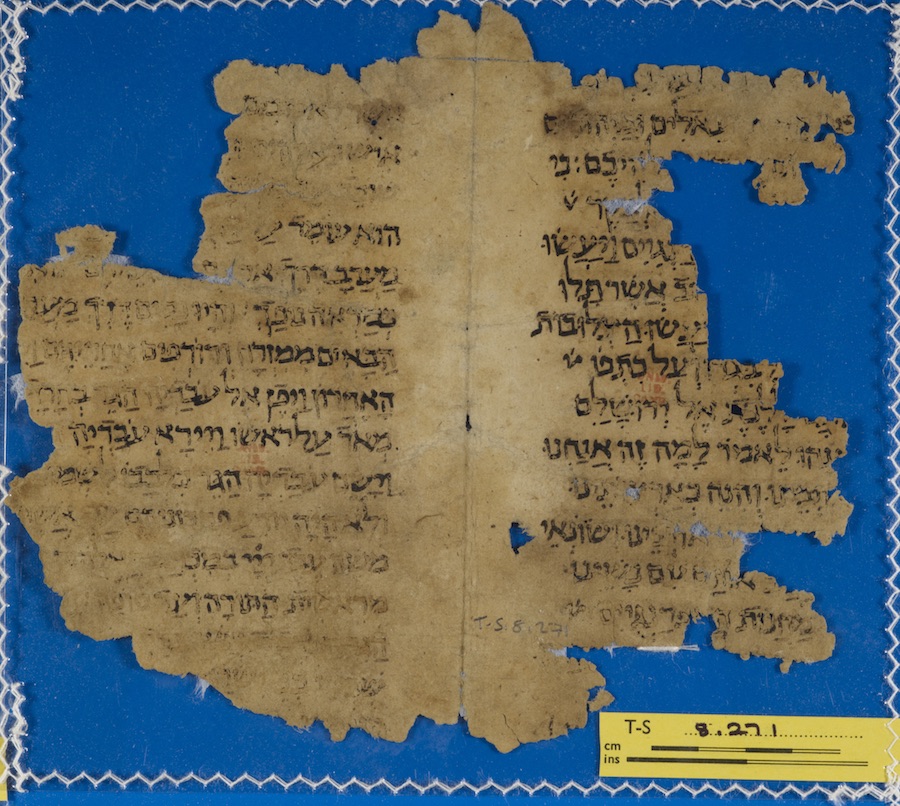 C.U.L. T-S 8.271 recto – one of the documents which comprise the Obadiah Memoir. Used by kind permission of the Syndics of Cambridge University. 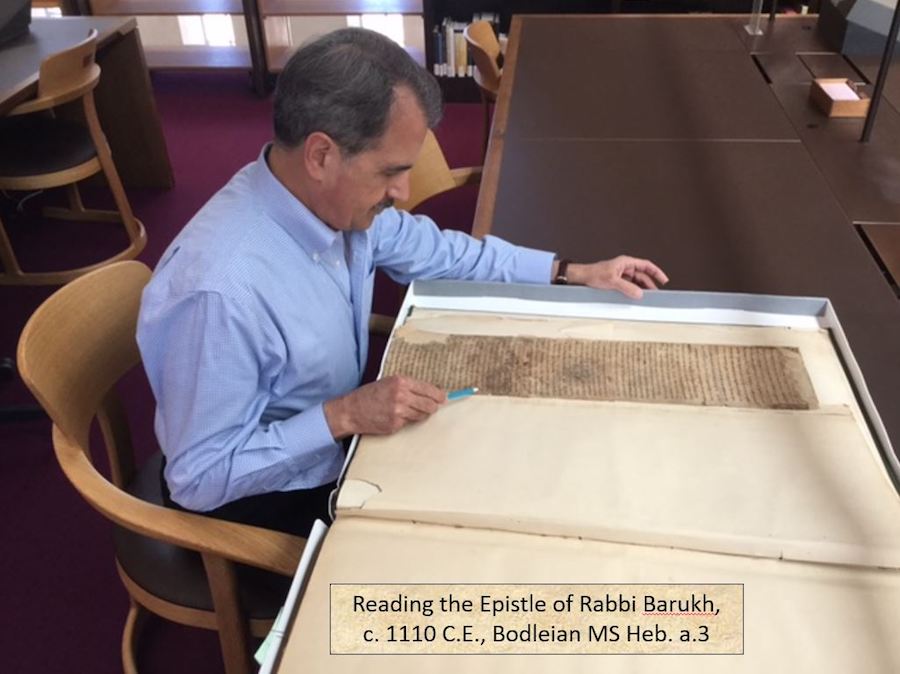